On Panda and Penguin… 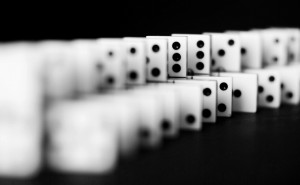 I stirred up an interesting discussion last week when I discussed SEO, “How to rank in Google“.  Someone even said I was looking at SEO through rose colored glasses.  To me it’s all Black and White (pun fully intended).

I try to make things as simple as possible, take complex concepts and break them down to the basics.  The “here’s what you really need to know” part.  It’s what I do.

Many will tell you that S.E.O. is a science.
One of the cool things about science (or math) is that it’s black and white.  It’s true or false.  It is or it isn’t.  It’s Ginger or it’s Mary Ann.

SEO or better yet, the SERP (search engine results page) is a result of Google’s algorithm.  That Algorithm is pure math.  That’s all it is.  They throw numbers at the internet in the hopes of showing you the best match for the terms or words you searched for.  Mostly they do a great job and get it right. 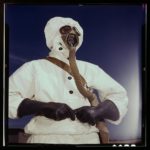 Google doesn’t share their algorithm.  That’s a closely guarded secret.  Which is why people are always experimenting trying to figure out what works and what doesn’t.  There are actually people out there that call themselves “SEO Scientists” – I say, meh.  These SEO’perts experiment in various ways trying to manipulate the Google.  Strange enough there are good ways and sneaky ways to do that and guess what they are called?  White Hat SEO and Black Hat SEO!  No kidding, I’m not making this stuff up!

Did you know?  Even if Google published their algorithm, it would be of little use – they make small changes to it constantly, as in multiple tweaks a day!  What was true yesterday isn’t true today.  What worked yesterday, may penalize you today.

From time to time they make large, sweeping changes to the algorithm.  Here’s a timeline of big and medium sized changes they’ve made over the years.  Two of the more notorious changes had cute little names, Panda and Penguin.  Each update had an enormous effect on sites in different ways.

Here’s a basic breakdown of each. 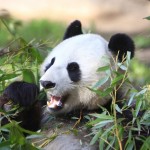 Panda rolled out back in early 2011.  It focused on quality content and targeted sites with low quality content and / or more advertising than content.  Additionally many site were demoted (lost Google juice) because they had much of their ads up top and content below.  Yes, ads were ok, but having a page full of ads with a thin amount of content on a page is what they were after.

I thought that was interesting because that’s what makes Google money (advertising).
Oh well.  I don’t run advertising – no effect on me.  Probably not on you either. 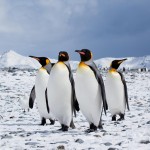 The Penguin update came out a year later (April 24th, 2012) and went directly after the the “Black Hat SEO” guys.  These guys were using things like Keyword Stuffing, Link Exchanges, Cloaking, and other stuff you don’t even want to know about, in their effort to rank highly for the keywords they were after.

Unfortunately many innocent bloggers got caught up in Penguin.  Google’s math doesn’t know if you are a “Black Hat” or a “White Hat”.  You may have been innocently doing what you thought was right – but Penguin bit you. ouch!

Want to know where you went wrong?  I’m guessing you had a keyword in mind.  Let’s use “Sunny Acres” as an example.  You wanted to dominate that search and you read, or saw, or heard that to rank well, you needed to SEO the crap out of that keyword.  So you…

Here’s the good news.  You were right.  Absolutely right.  Feel better?
Those tactics still work and they are part of a well constructed website.  Call up Google and tell them they made a mistake.  not!

Here’s where you went wrong. 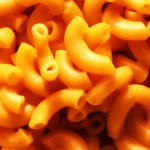 I started cooking when I was 8-ish.  Mac and Cheese was my specialty.  I clearly remember when I discovered salt and pepper (yet another B & W reference).  A small dash was fine, a little more made the dish even better.  You can guess what happened next.  Hey, I was just a child, you should have seen what I did with ketchup!

I learned the concept of “everything in moderation” at an early age.

You were doing everything right but just using way too much of it.  You shouldn’t have a keyword, you should have 20 or 50!  Start using the whole spice rack.  Oh and not all at once either – space it out.

If you’ve been bit by the Penguin – don’t worry.
Not to offend anyone but – metaphorically you’ve been blogging like a child, it’s time to start blogging like a grownup.
Write real words in real sentences, as you would normally speak them.
It’s ok to have keywords – make sure you have many keywords.  And while they may be top of mind, resist overusing them.
In short, be a human.
Do that, and Penguin will start to like you again.  🙂 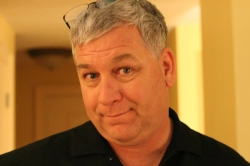 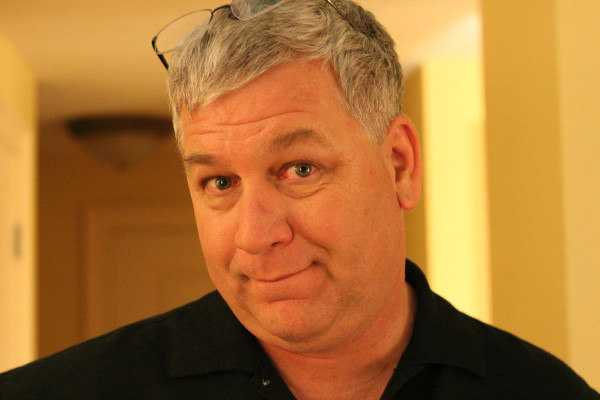 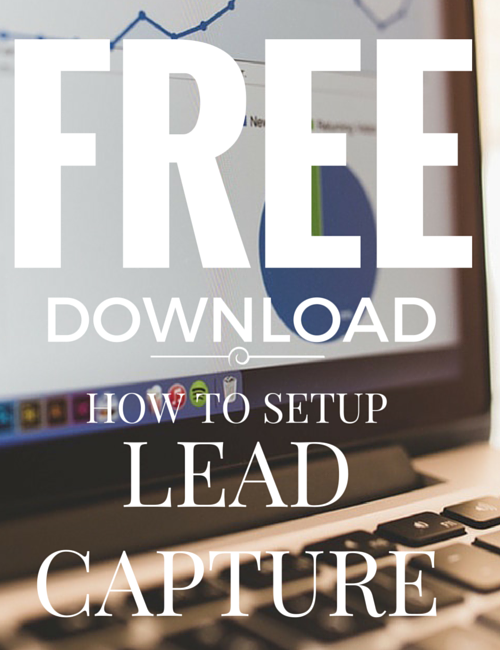 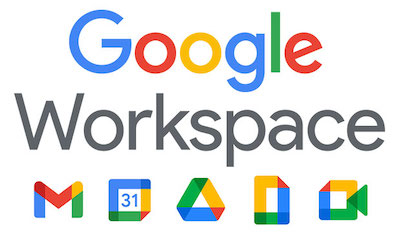 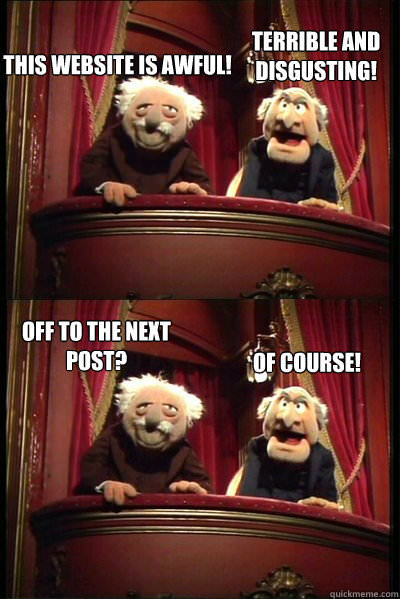 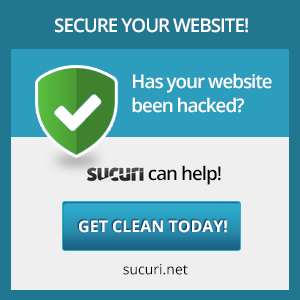